Dynamite Duo in the Pool 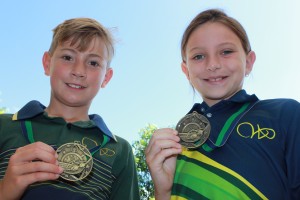 They will be competing, as part of the College team, at the upcoming Inter-Collegiate Schools Swimming Carnival early in March.