Home News Students See The World Through a New Lens

Students See The World Through a New Lens

Westside Christian College continues its tradition of professional collaboration in the Creative Industries. On Tuesday, 36 senior FTVNM students spent the day at Roma St Parklands, learning from two of the best photographers in the business: Mark Culley (PPAQ, AIPP) and Selena Rollason (2015 AIPP Australian Birth Photographer of the Year). Amongst the green of the Parklands students honed their photography and film skills. 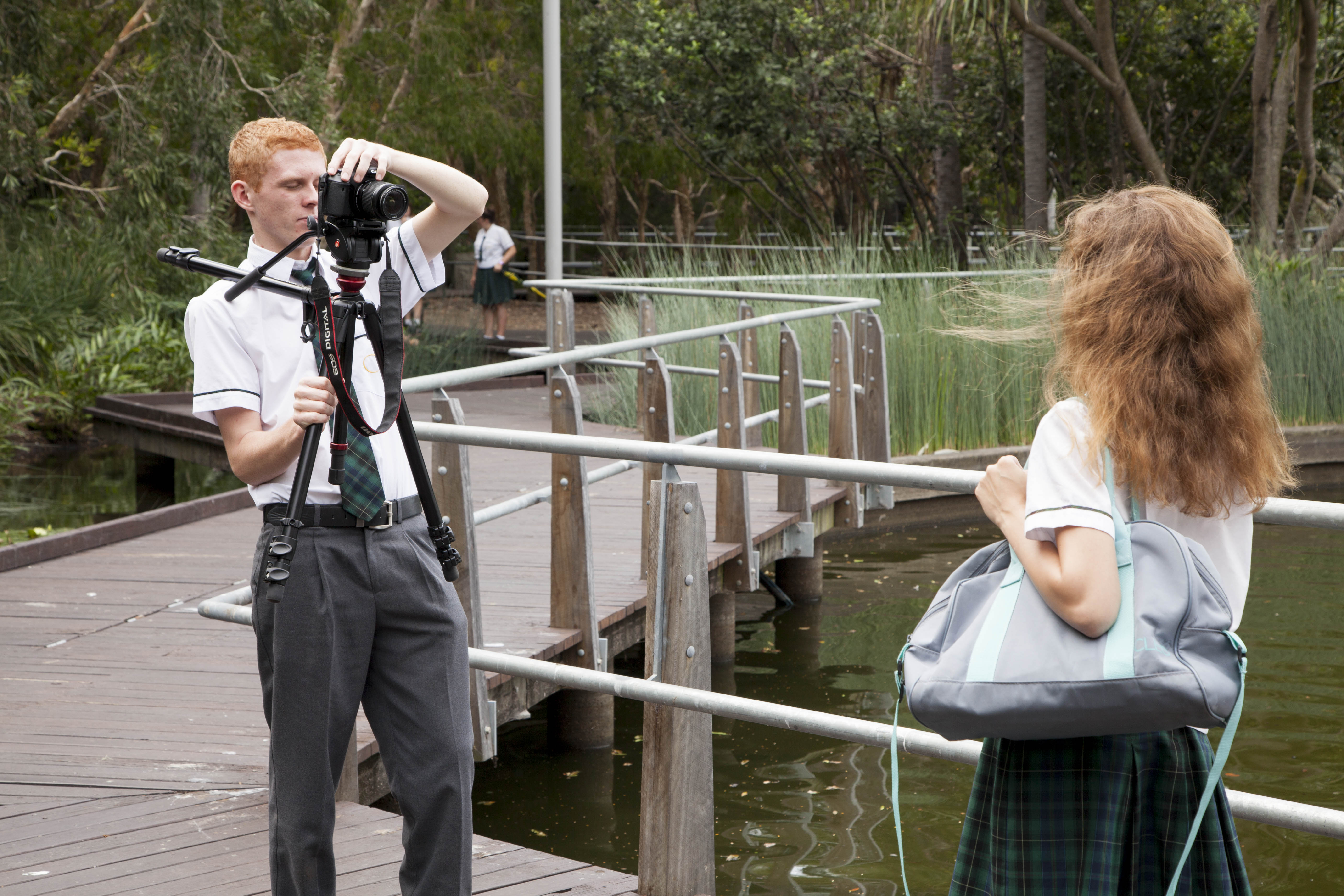 Mark Culley, a board member of PPAQ remarked, “They picked up on things so quickly. It’s amazing that we can do now in a day what used to take months to create.”

Lenses glinted on College DSLRs as students applied their new skills to bring the everyday to life. The Parklands were a hive of activity; the perfect backdrop for landscape, portrait and wildlife photography. Once exposures were locked and colours balanced, it was time to put their technical skills to the test. In small groups, students had 90 minutes to devise a concept for a 60 second short film. Then the magic happened: darting here and there, clearing sets, composing shots… ideas became reality as the concepts became films. “I shot my first wedding last year, and thought I was pretty knowledgeable. But today I learnt so much” noted Grace Kessels, who plans to study film and screenwriting at university in 2018.

“It was a practical day. It was great to take the theory into the real world and tell great stories” said Mr Mendes, Film, Television and New Media Co-ordinator at Westside.

Westside Christian College wishes to thank Mr Culley and Mrs Rollason for investing their time and energies in developing our students.